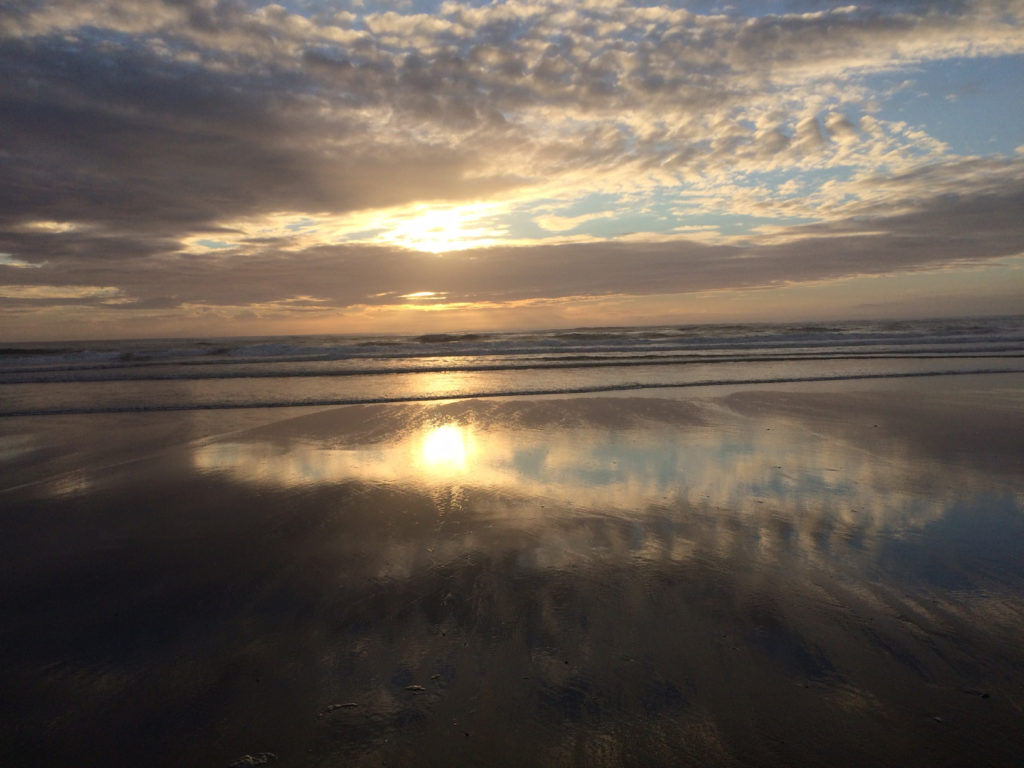 Clam Digging on the Hidden Coast Scenic Byway in the 1930’s; a Personal Story In April 1990, Harriet Baller, a 48-year resident of Moclips wrote about the trials and tribulations of clam digging on the coast. Upon her death at the age of 90, her stories were donated to the Museum of the North Beach […] 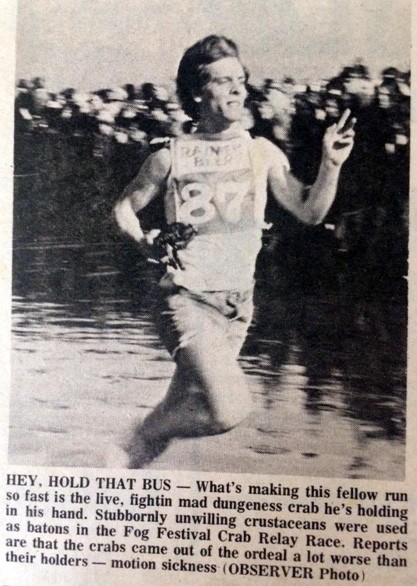 We live at the end of the USA, on the Washington Coast, where things have always been drastically different than city life on the I-5 corridor. Born out of a desire for fun, just a few decades ago, Ocean Shores was a party town complete with a resident shipwreck (the SS Catala), celebrities (Pat Boone, […] 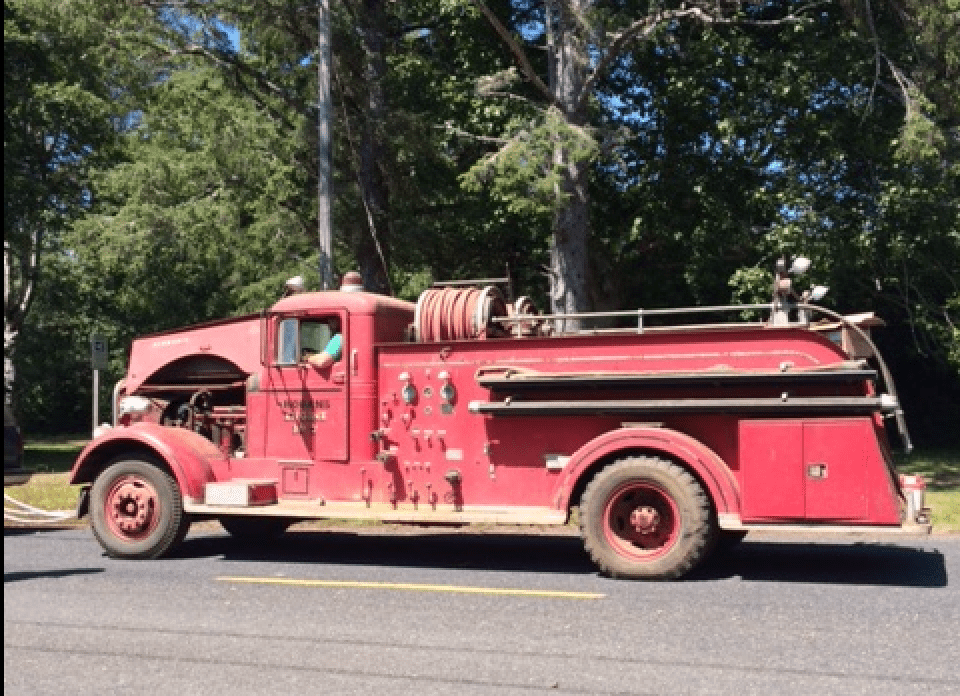 To say that pulling a 16-foot wood carved sign from the attic of an old service station in Copalis Beach took the top spot on my ‘best of’ list, is an understatement. It did so much more; fed my obsession with Washington State history, my love of forestry, brought new friends and family into my […] 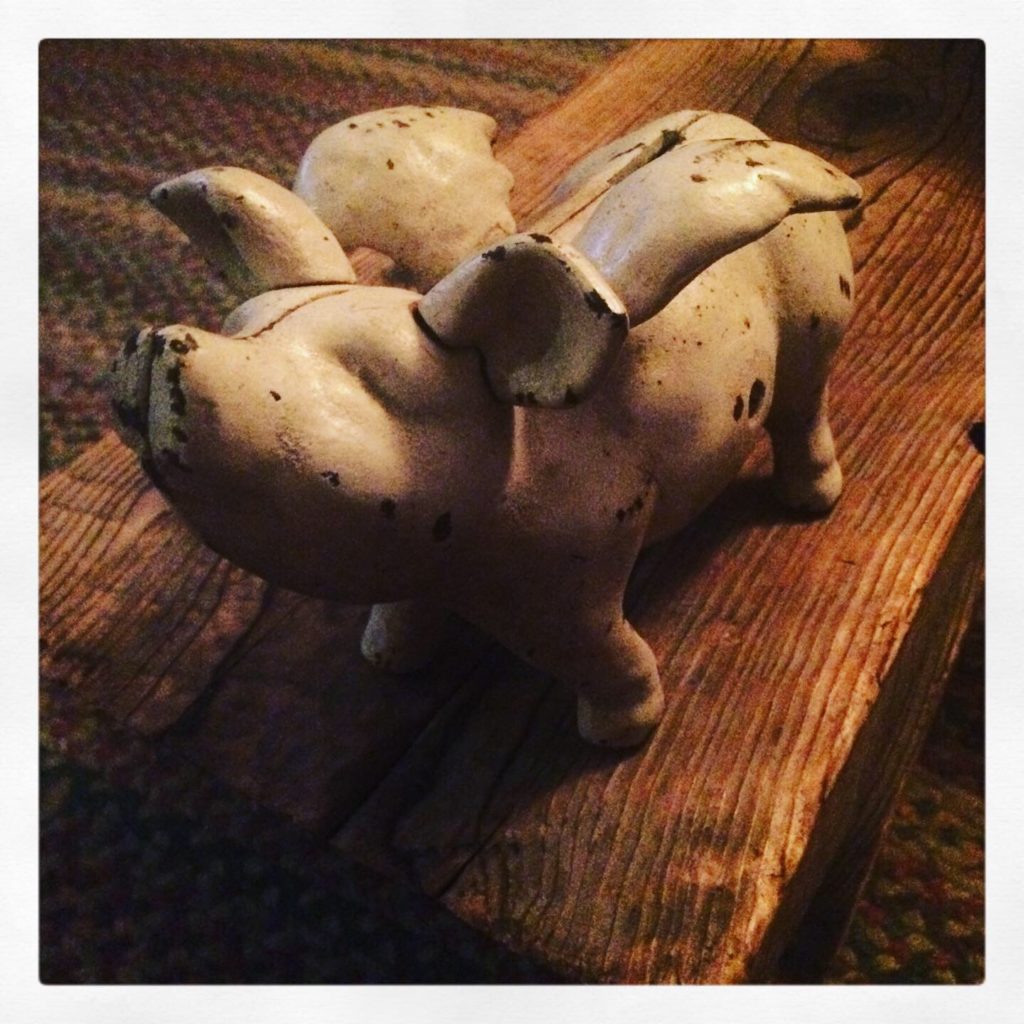 Cool vintage stuff sometimes turns into “dilemma time” for those of us trying to make a living as sellers – not collectors! I’ll tell you firsthand it’s particularly difficult to resist when you stumble upon a dream pick. Which by definition includes all the essentials; a five minute drive, invitation-only (aka no competition), and TONS […] 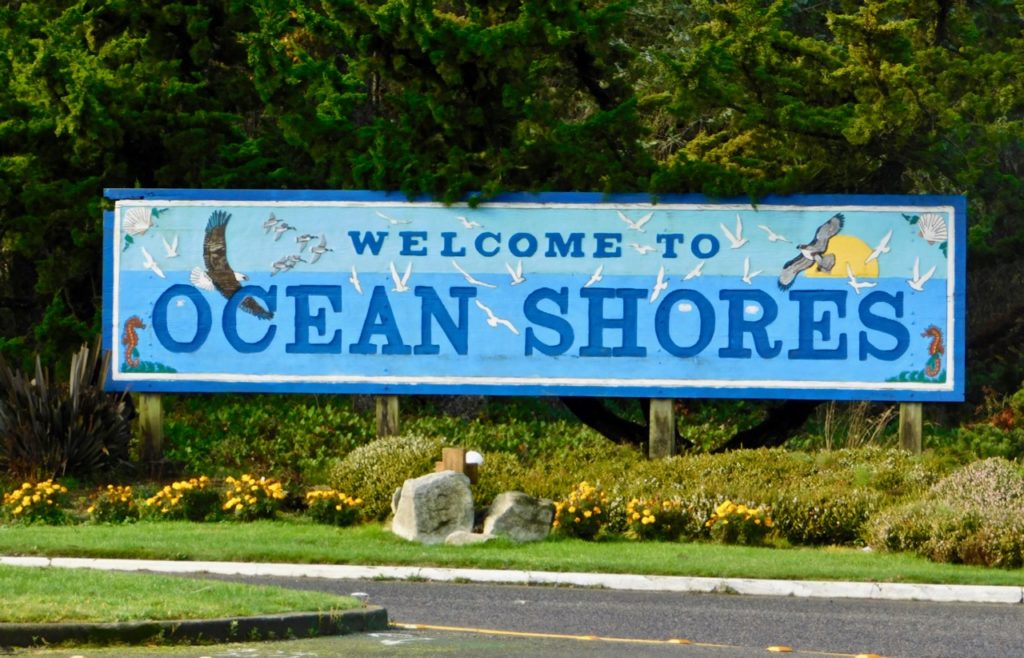 On November 3, 1970 by special election and signed off by former Washington Secretary of State Ludlow Kramer, the community of Ocean Shores became a certified city. As such, 2020 marks the 50th anniversary of Ocean Shores’ cityhood. Anniversary events will begin with a kick-off celebration recognizing the Welcome to Ocean Shores sign, erected 20 […]