The first few editions of the Ocean Observer were titled “The Bobtailed Edition.” Guessing it’s a little “hats-off” to my marketing hero, Bob Ward local fun-guy and PR maven who got the party started and kept it going during the initial real estate boom here (mid-60’s to mid-70’s).

October 16, 1964: In today’s news… the Aloha (pronounced A-low-uh) bridge spanning the Quinault River lurched, sagged and nearly collapsed, teen dances started at the Ocean Shores Mall, The library club made some money on their book sale, the top salesman in Ocean Shores history came back for a visit after a three year hiatus, and Rhoads Food Mart in Pacific Beach sold boxes of “Spick and Span” for $0.25!

After 10-days in a badly “let down” condition, the Aloha Lumber Corporation’s timber and cable suspension bridge across the Quinault River was back in service last week.

Although some minor repairs were still to be completed, heavy logging trucks were moving over the bridge both ways, and traffic was nearly normal.

The bridge lurched, sagged, and nearly collapsed completely September 24, 1964 when one of several heavy wire cables, supporting the span, snapped.

Driver Bob Gardinier, piloting the first loaded log truck of the day was on the span when she began to go. He barely made it to the south side.

Other equipment and numerous Aloha personnel were stranded on the far side.

Within a few hours, inspectors and company officials had set the repair machinery in motion. Riggers climbed the towers of the 300-ft span and strung a new “heaving” cable to haul another heavy supporting strand in place.

The bridge is the only one across the Quniault providing access for log trucks of the Aloha mill and three other smaller North Beach mills.

Both the Aloha mills and the M.R. Smith Shingle Co., Moclips, were shut down for several days as the sagging bridge shut off their log supplies.

Mrs. Louise Greenstreet, manager of Aloha Lumber, said one of the 4-inch main suspension lines parted near a buried deadman or “tailholt” on the south approach. Other suspension cables took part of the strain, or the bridge would have gone in the river.

All repair work on the bridge is being done by the company. Late last week camber was back in the structure, and only straightening of sub-decking timbers remained to be completed, Mrs. Greenstreet said. The work is being bossed by Aloha Corp. Supervisor C.M. Logan.

Teenage dances come rockin’ and reelin’ back to the North Beaches for a fall and winter stand, beginning this Saturday night, October 17, 1964.

The dances will be held twice monthly in the Convention Hall, on the Ocean Shores Mall, according to Stan Foreman, Program Director of KHOK radio in Hoquiam.

KHOK and The Beachcombers, who present live music for the hops, are jointly sponsoring the series.

Present plans call for dances every other Saturday night, which will prevent a conflict with the high school schedule. A specific scheduling of dates will be announced soon, said Foreman.

A series of successful teenage dances was held in the convention hall this past summer. Jacques Duringer, motels-restaurant manager of Ocean Shores, said the resort was “well-pleased with the behavior of the young people. Generally speaking, their conduct was very good, better than in some adult dances.”

The sale was held at Copalis Mercantile.

Organized last winter, the Copalis Community Library gets some of its books by purchase, and other on loan from the Grays Harbor Rural Library Bookmobile. Special books may be ordered, points out Mrs. Richard Hulet.

The Library is located in the Copalis School. 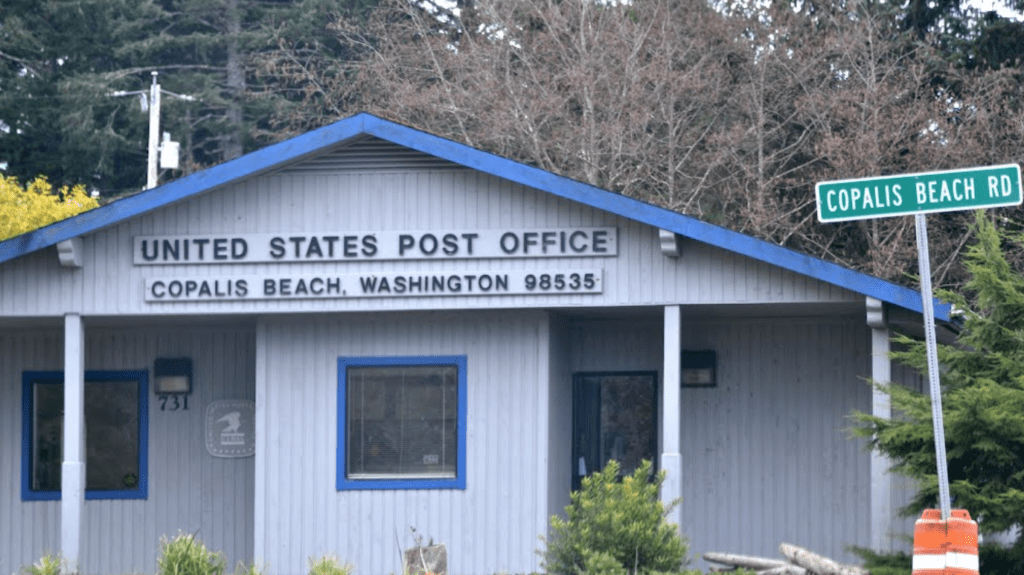 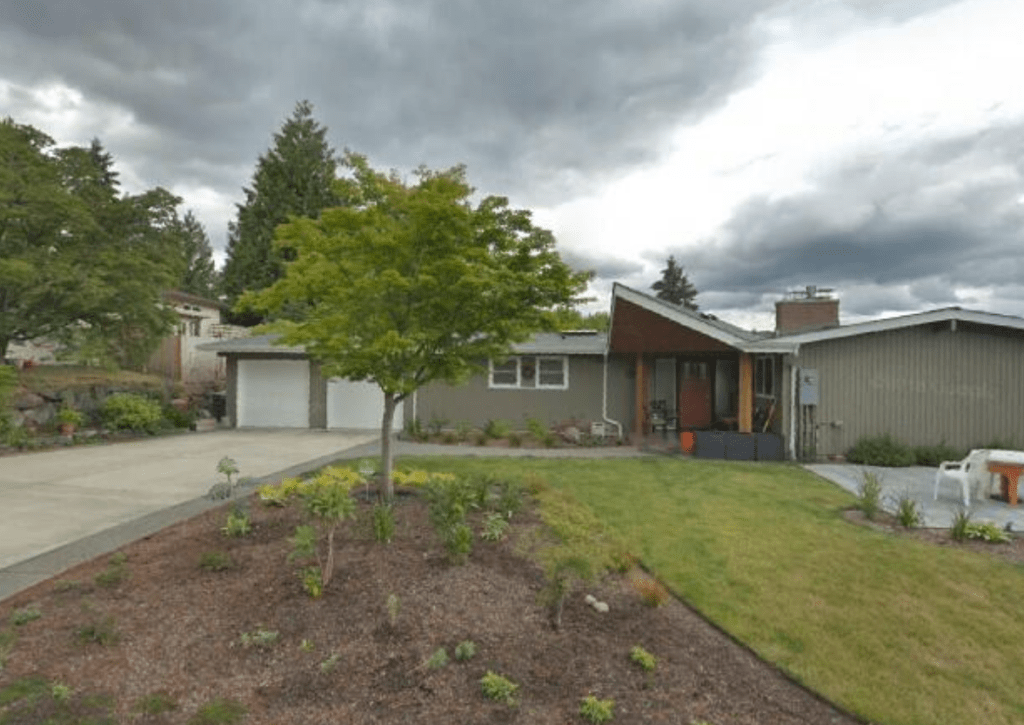 Shortly thereafter the Geddes moved to California. Dean and Stacie did not return to Ocean Shores for more than three years. 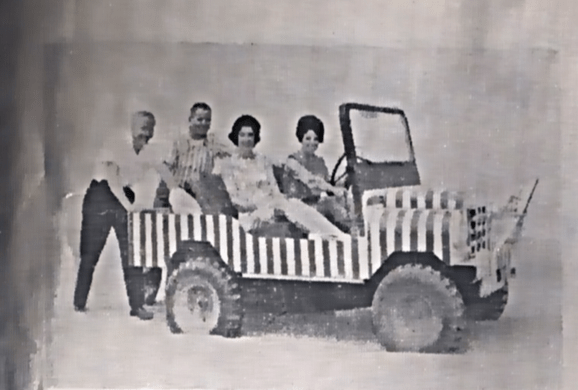 On the night of July 25, 1964, two couple bumped into each other on the dance floor of the Ocean Shores Inn.

“We know you!” said one couple.

“We know you!” said the other couple.

“This is our first trip back,” said the Geddes’. And the Petersons likewise.

That’s all to figure the long odds for such a thing. But if it happened to anyone it had to happen to Dean Geddes, who has been involved in the unbelievable figures before – he still holds the Ocean Shores record for lots sold in one day – 52.

Download the scan (pdf) of Vol. 1 No. 10, October 16, 1964  to see all amazing, vintages advertising, images, and the sales pages for Rhoads Food Mart, Pacific Beach!

Maybe this is how it all starts!

Here’s what I’m talking about