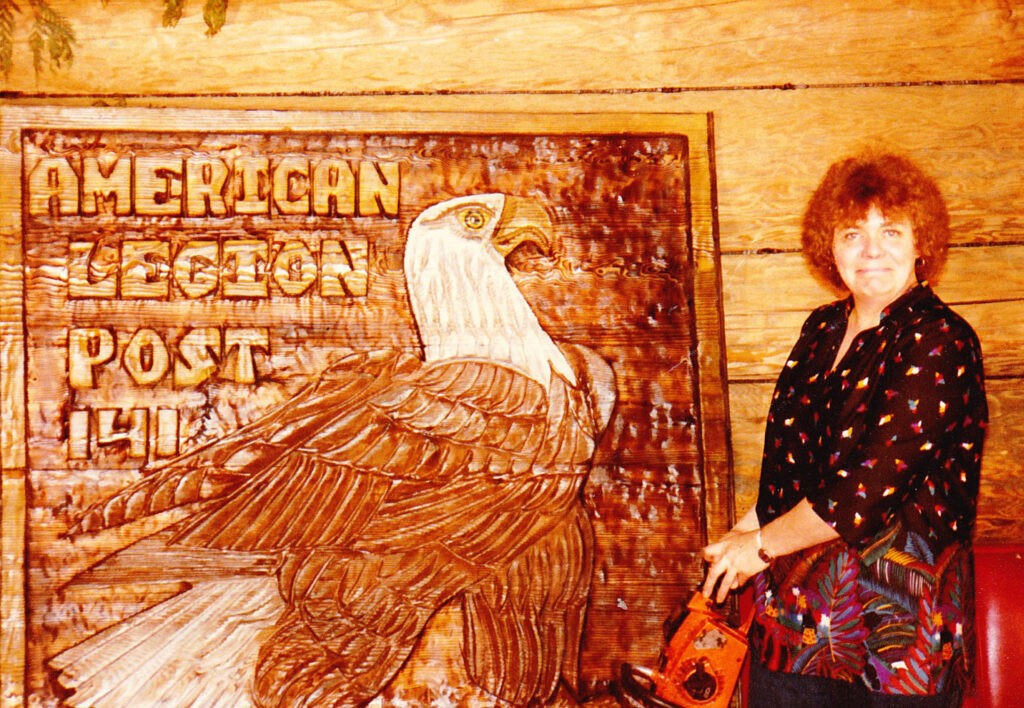 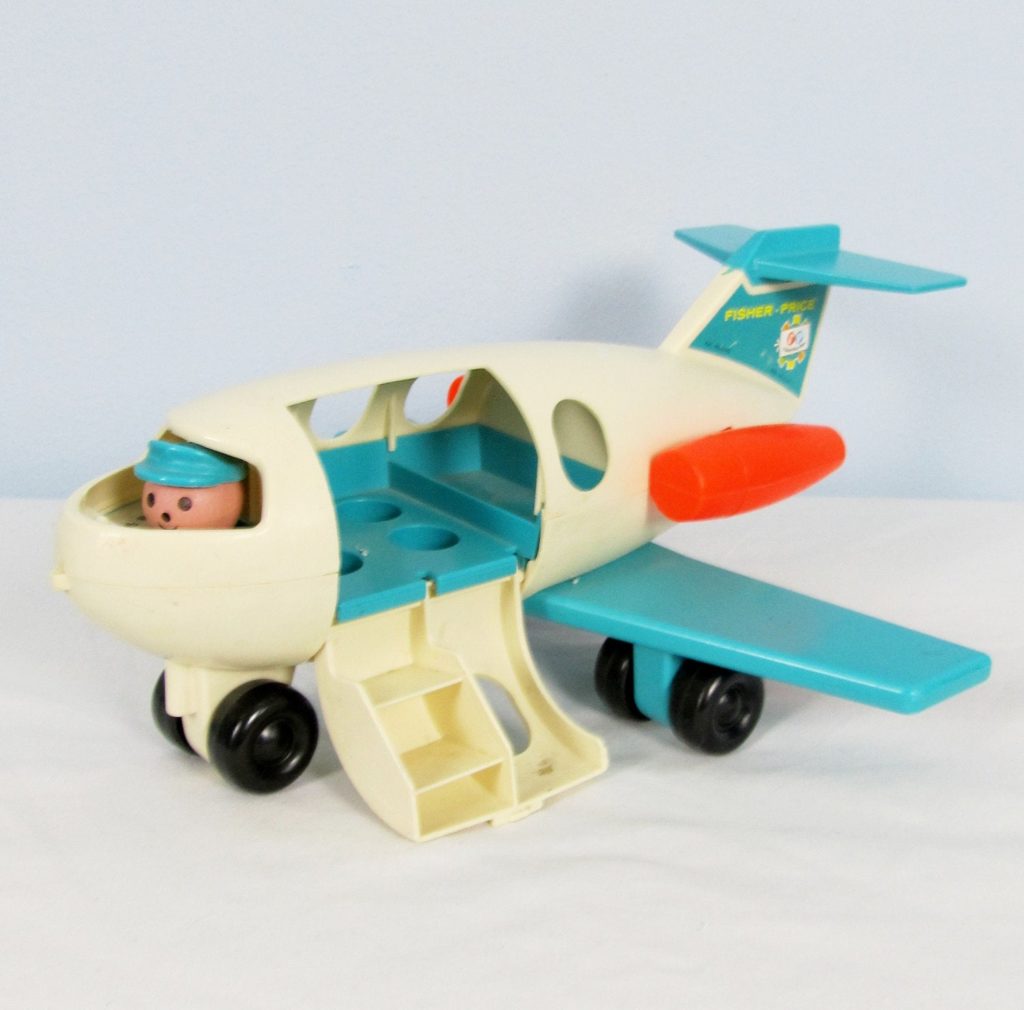 i like vintage toys – who doesn’t?! At least once a week Sue comes up with a good shop story and this week it was about a young lady no more than ten years old who came into the shop with her mom. As you might imagine, most kids who come in, mope around half […]

All sorts of people wander into the shop on any given day and many of them ask interesting questions and we get into conversations about history, pickin‘ and the North Beach. But recently I was asked an odd question and surprisingly — I knew the answer! A couple came, shopped around and at checkout they […]

Beachcombing on the Hidden Coast; a favorite pastime for locals and tourists alike, has been going on for as long as things have been washing up! On the Washington Coast we have some great examples of salvaging items from the beach such as Dorothy Anderson’s Tourist Harbor. Crafted from reclaimed shipwreck and beach finds, starting […] 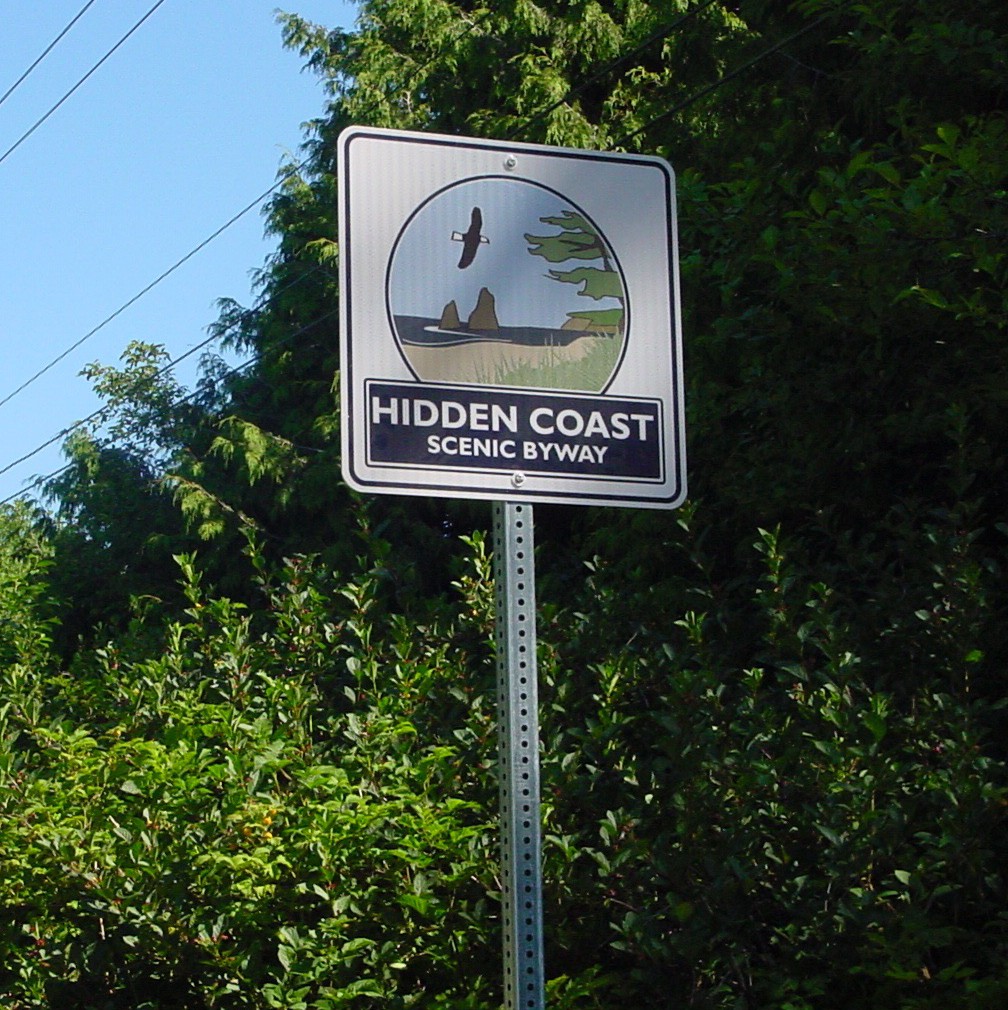 After relocating to the Hidden Coast Scenic Byway, two years ago (from Tacoma) we’ve learned a lot about the area, and especially what it’s like to live and run a business here. As we grind through our first Covid-19 summer on the Washington Coast, it’s abundantly clear that lots of folks are purchasing property out […]